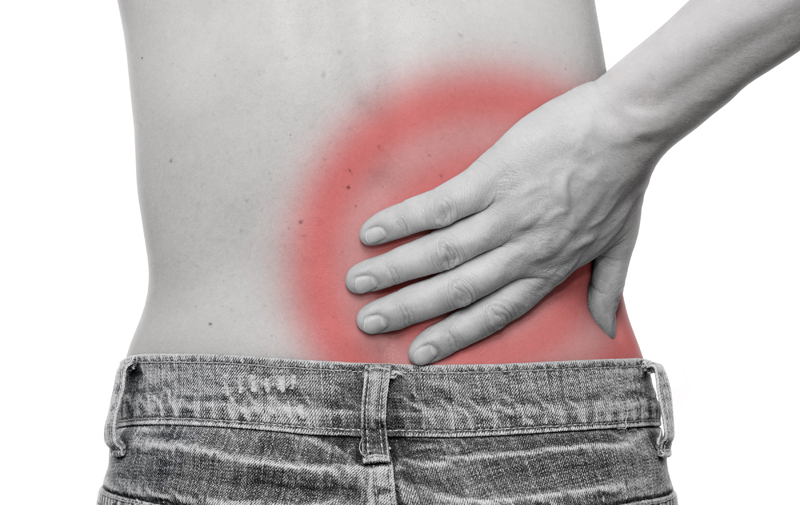 And still they ask, “Can acupuncture help my pain?”

I continue to be amazed how even after 25 years of acupuncture’s introduction into our culture; so many people remain uninformed as to the wonderful possibilities of this ancient medical art. However, the good news is that its popularity and general acceptance into the medical mainstream continues to grow.

So, when people ask me if acupuncture can help their pain, I encourage them to come for an evaluation so that I can determine the source of their pain. The source may originate on a body, mind or spirit level. As an acupuncture intern, I was taught to anticipate that most patients would eventually view their ‘chief complaint’ as their friend, because it brought them into the world of Eastern medicine and the possibility of experiencing themselves and their lives as Whole (or holistic as we refer to it). As we begin to untangle the web of mystery behind the source of their pain, people begin to learn about their emotional, temperamental, constitutional and spiritual world. Some people need a primary focus on the physical level while others need more of a primary focus on a mental and spirit level…while always addressing and incorporating the ‘chief complaint’ that had them seek out acupuncture.

For example, there is Frank. He complained of severe debilitating neck and right shoulder pain and numbness that radiated down the arm. His lives as a computer software entrepreneur was mired down with constant pain, a lot of coffee, and way too much Tylenol w/Codeine. Western medicine diagnosed two bulging cervical discs that did not necessitate surgery at this time. Frank required a very physical localized focus (Moxa, needles into the neck and shoulder and arm; cupping and some massage). However, we also dealt with his constitutional physical and emotional nature, which was that of a ‘wound up top’ type of person. To intervene here we used a lot of points in his lower leg and feet. He acknowledged his emotional temperament and was able to alter some life habits that were aggravating his condition (such as drinking too much coffee and far too little water). He also learned to use his left hand more at the computer to rest the suffering right arm. Now, mostly pain-free, Frank wants to refer all of his colleagues to me for help…unfortunately, most of his colleagues live in California. Oh well. A California acupuncturist is about to pick up some new business… good for them.

And then there is Mary. She came to me with a couple of year’s duration of debilitating coccyx pain (tail bone pain) that radiated down her thighs. Physical therapy, deep therapeutic massage, steroid injections etc. didn’t touch her suffering. Her orthopedic surgeon began to consider a surgical procedure to remove her coccyx. When Mary greeted me at my treatment room door I was struck by her nearly militaristic serious manner that reeked of anger. Our focus was on her emotional and spiritual world. She began to acknowledge her lifelong pattern of holding herself rigidly, demanding perfection from herself and everyone around her, resenting and judging all disappointments. I chose acupuncture points to ‘smooth out her edges’. We spoke often of life situations that arose and her choosing alternative ways of greeting them. We cleared many blocks. As she noticed deeper night sleeps, she also began to notice that her relationship with her son began to open up to newer peaceful possibilities. Her gastric reflux finally became more responsive to her medication (hopefully she will no longer need that medication). Oh, and by the way, the pain is nearly gone now. Now it is becoming her ‘check engine’ light. In other words, when her pain comes, she is able to begin to pinpoint what contributed to it and alter that. So she is becoming less and less oppositional to the pain. It is becoming her ‘friend’, letting her know when she is getting out of balance. She just returned from two pain-free weeks in the Bahamas.

← It Doesn't Hurt Aging and Pain →